BECOMING PUBLISHER OF YOUR BOOK.

LEARN HOW TO BUILD YOUR OWN EDITORIAL PROJECT 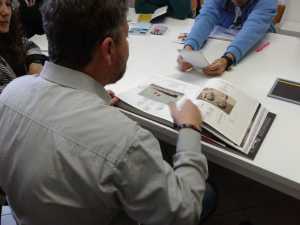 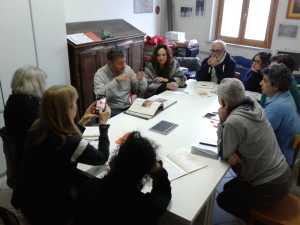 On Roma Photography Festival exhibition of some photo of PERSEPOLIS project at Leicastore Via dei Due Macelli 57, Roma.
Opening tuesday 5 march at 19.30 till 6 april 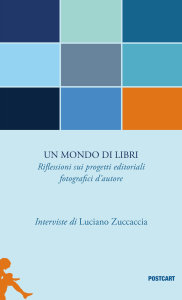 In the essay is analysed the relationship between photographers and photobook, that now is a fundamental part of photographic history to which the author give their  art forever.