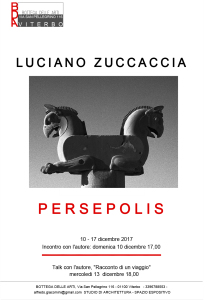 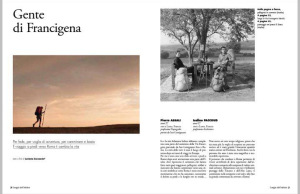 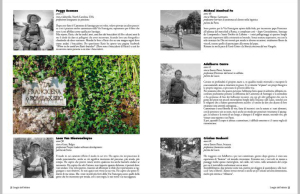 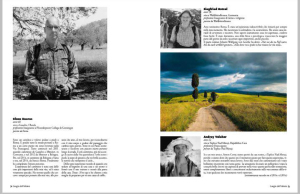 With great pleasure I join to Franco Martelli Rossi, Roberto Molinari ed Elisa Rosciani, we are the 4 photographer that take part at the project in subject, we will realize 4 different documentations focused on the theme “One life year of Tevere river from Orte to Natural Reserve Tevere-Farfa” that will play in Magliano Sabina between july 2017 and april 2018.
The performance of these photographic projects will be developed during 4 Creative Residence in Magliano Sabina by BYCAM FOTOGRAFIA of Teresa Mancini and Riccardo Cattani with the coordination of Ente Contratto di Fiume.
At the end of the performance the productions will be showed at Festival Mostre Diffuse 2018 and then on the Municipalities along the river.